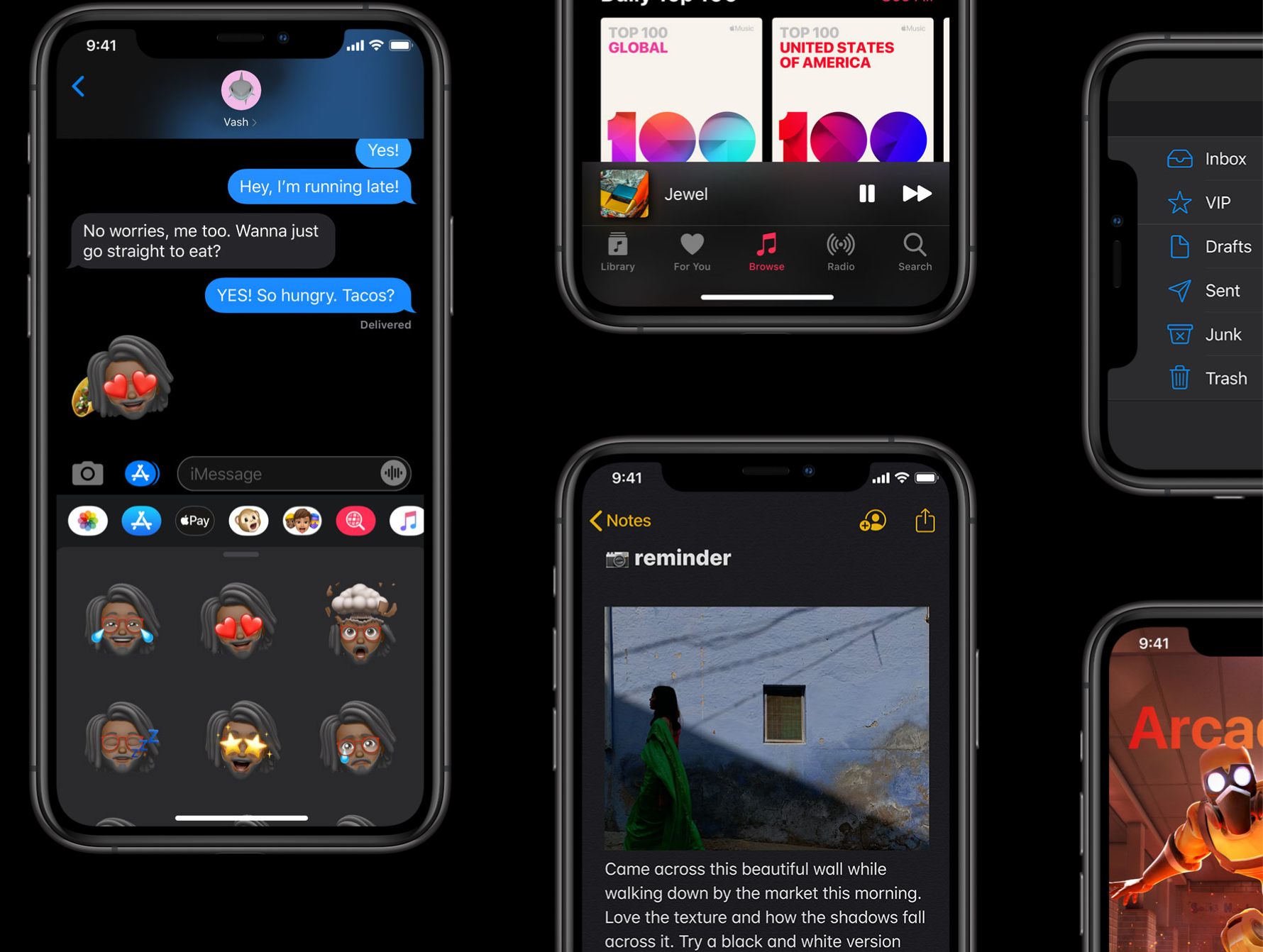 Screen Time
– New parental controls provide more communication limits over who their children can call, FaceTime, or Message
– Contact list for children lets parents manage the contacts that appear on their children’s devices

The ‌macOS Catalina‌ 10.15.2 update improves the stability, reliability and performance of your Mac and is recommended for all users. This update adds the following features:

Stocks
– Get links to related stories or more stories from the same publication at the end of an article
– “Breaking” and “Developing” labels for Top Stories
– Stories from ‌Apple News‌ are now available in Canada in English and French
– This update also includes the following bug fixes and improvements: