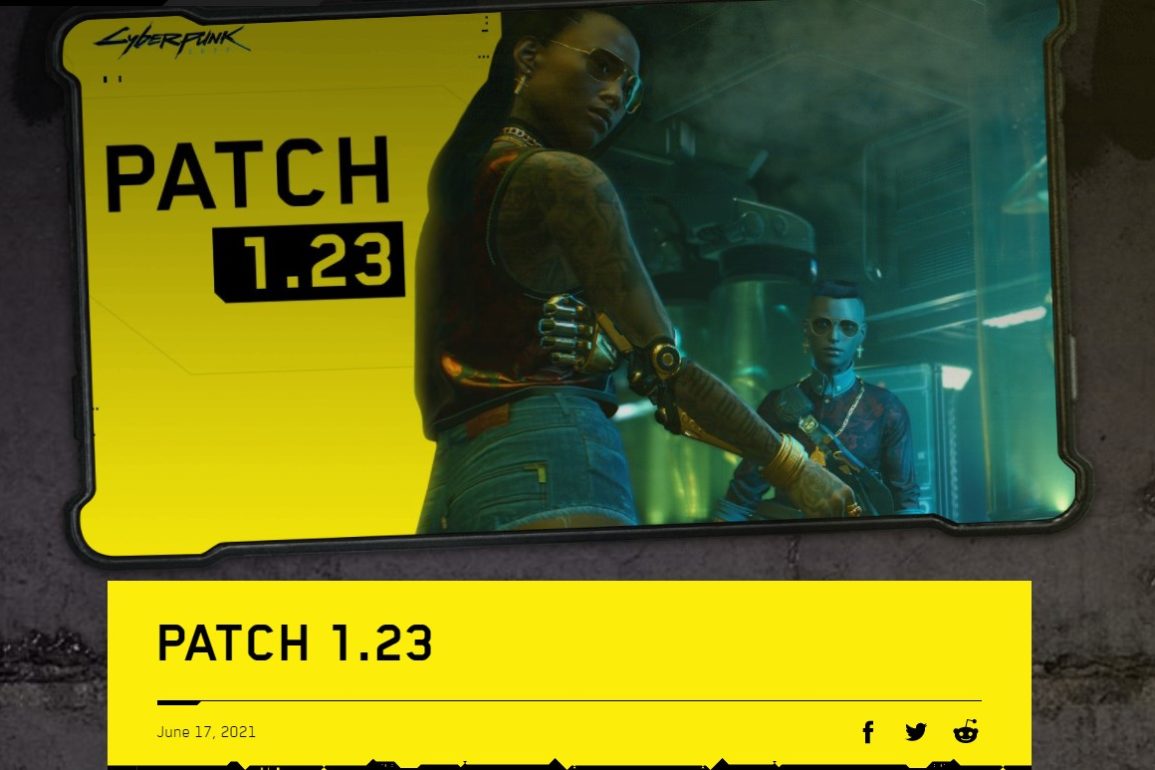 The Beast in Me

Queen of the Highway

Down on the Street

Gig: Many Ways to Skin a Cat

Cyberpsycho Sighting: Where the Bodies Hit the Floor

I Fought the Law

Fixed an issue where after killing a NPC and stealing their car, their body could get stuck in the car.

Adam Smasher will no longer receive damage during animations between his attack phases.

Fixed an issue where dropping a NPC’s body caused too much destruction.

Fixed appearance of rocks in the Badlands.